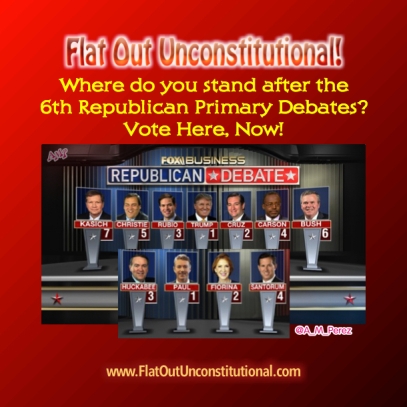 My previous polls were of candidates included in top tier debates, but I have had a lot of demand to include all of the candidates.  Here they are! Vote!